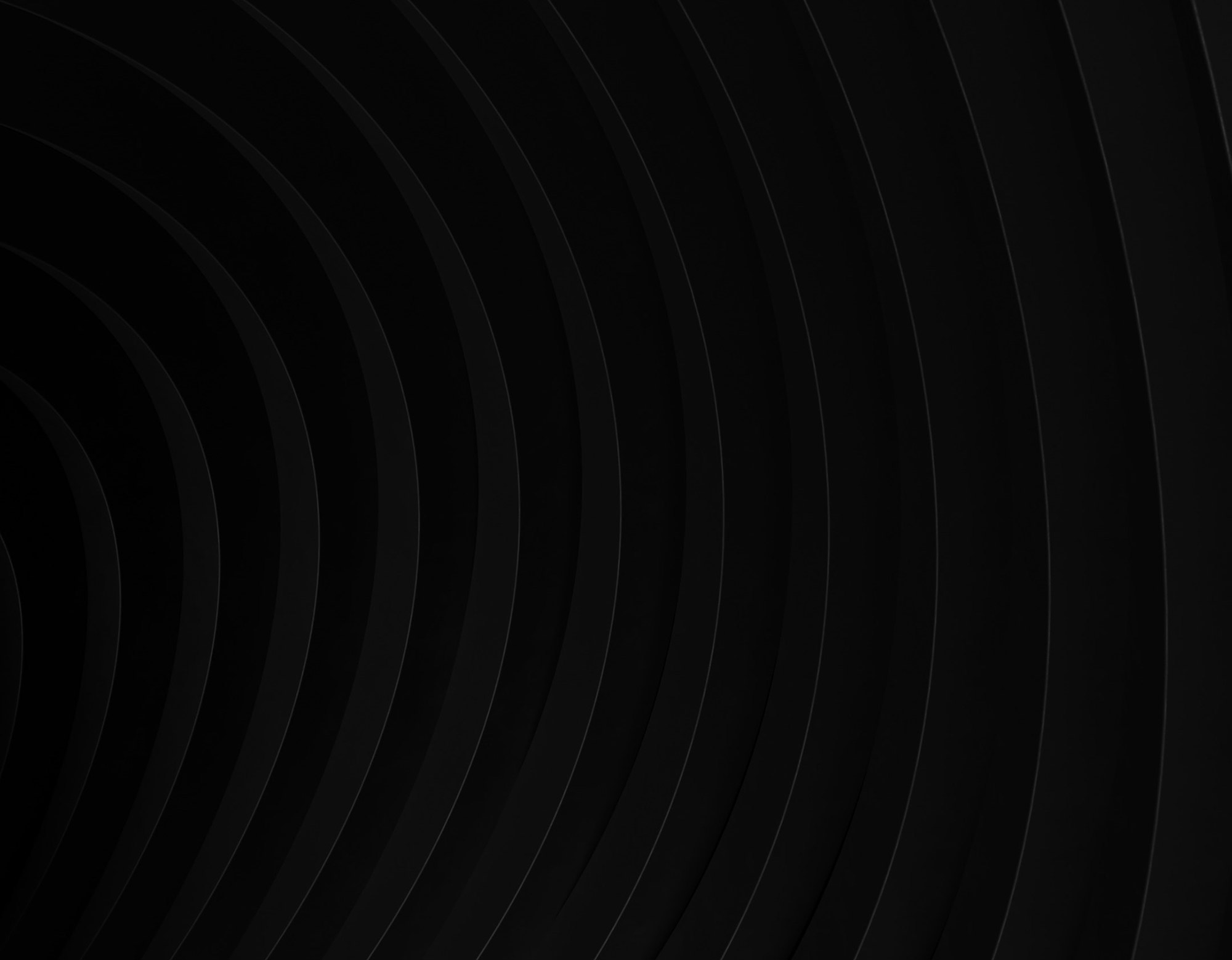 The Easing of Lending Restrictions

In an effort aimed to increase the flow of credit and promote economic recovery on Friday, 25 September, the government revealed that it was scaling back on some previously enacted responsible lending laws. The Reserve Bank has already flagged that the tighter regulatory provisions have been holding back credit growth and some banks have acknowledged that they have been forced into being overly conservative.

To summarise a few optimistic conclusions:

Confidence in the economic outlook is an essential pre-condition for business investment. Even before COVID struck the Australian economy was not growing at its potential and public sector spending was becoming an increasingly important component of economic growth.

Input shortages and cost pressures not only add to the cost of private sector projects but also risks crowding out other consumer related spending. In 2020, a ‘severe economic shock’ arrived and COVID-19 drove Australia into its first recession in almost 30 years, with the largest quarterly contraction in economic activity since the Great Depression. The Gross Domestic Product fell by a record 7.0 per cent in the June quarter, driven by the lockdown of Australian households and closure of entire industries. The number of hours people are working took an unprecedented dive. Wage growth had almost stalled.

Population growth was cooling even before overseas migrants, tourists and students were shut out by pandemic-related border closures. Construction activity was easing before the pandemic struck, especially in the residential market.

These new sets of policy measures are aimed at curbing unnecessary barriers to the flow of credit to households and businesses, especially those in the small and medium-sized category. This will result in the removal of responsible lending obligations from the National Consumer Credit Protection Act 2009 while simultaneously allowing lenders to rely on the information provided by borrowers, replacing the current practice of ‘lender beware’ with a ‘borrower responsibility’ principle.

With an economic recovery already underway a simplification of the credit framework designed to speed up the flow of credit during these difficult economic times while still providing the necessary protections for Australians when accessing credit would inevitably support the economy during such crucial times. At the same time reducing the red tape from a consumer’s perspective would result in a faster loan approval process.

The property industry is also a direct beneficiary of the new reforms. A simplified and easier process aimed at credit access and ensuring consumer protection will allow previously ineligible borrows to gain entry into the property market.

The HIA-Housing Affordability Index for capital cities improved in the June quarter, reaching its most favourable level since 1999, up by 5.6% per cent to 83.4. Repaying a mortgage is no longer the constraint it was over the past two decades. The challenge for first home buyers is no longer their ability to repay a loan, but in obtaining a mortgage in the first place.

The affordability index measures the extent to which average weekly earnings can repay and service a mortgage for a median priced dwelling. The index is calculated based on prevailing mortgage interest rates, average weekly earnings and median home prices. The concept of affordability essentially explores the proportion of earnings absorbed by servicing costs on a 25 year mortgage with a 90 per cent Loan-to-Valuation Ratio at inception.

A decade of additional red tape has made it increasingly difficult to obtain a mortgage for a first-time home buyer, even with a 10 per cent deposit. Since the Global Financial Crisis, Australia’s financial market and banking regulators have sought to create an ‘unquestionably strong’ financial system. A decade of additional regulation imposed on first home buyers have reduced risk in the system, but at a cost. Currently, it is three times harder for a first home buyer to get a loan, despite low interest rates making it easier to service a mortgage. Therefore, to overcome these challenges it is only fitting that lenders and borrowers work together to appropriately assess the risk and serviceability of the loan.

This cost is borne by first time home buyers who are being forced out of the housing market. Banks have been required to increase their capital requirements for loans with less than a 20 per cent deposit which makes them less willing to lend to first home buyers. This is in addition to tighter scrutiny of household budgets and the measures imposed to restrict interest only loans. In 2009, lending to home buyers with a 10 per cent deposit accounted for 21 per cent of all new mortgages. In 2018/19, it has accounted for less than 7 per cent of new loans.

The problem is that this regulatory squeeze has forced the banking sector to eliminate much of the flexibility in the mortgage market that made home ownership accessible for households of variable credit quality, such as first home buyers. This is having the effect of forcing first home buyers to achieve a deposit of greater than 10 per cent at a time of record low interest rates.

As a consequence, banks were increasingly lending to those that already own a home, making it harder for first home buyers to get onto the home ownership ladder. Having an ‘unquestionably strong’ financial system is essential to the future of the building industry, but home ownership must remain an attainable goal for all Australian households.

The HIA in its previous statements has repeatedly called for better access to finance and a relaxation of the lending rules (especially) around home loans. While it is unfortunate that it has taken a fair amount of economic pain for these rules to change however there are still prevailing problems around access to relevant finance and credit.

A testimony to a resilient home market can be seen in the monthly home report, all jurisdictions have seen sales surge in the three months since the announcement of HomeBuilder in June. This surge followed three of the worst monthly sales volumes on record. When looking at the most recent six months as a whole, only WA and QLD have seen sales higher than they were at the same time in 2019.

The cancellation rate has also fallen from over 30 per cent in April to 14.6 per cent in August. This rate of cancelations remains well above the long-term trend of less than 9 per cent. This represents the share of projects previously sold that were cancelled by the client during the month.

The biggest broking association in Australia has offered up a similar sentiment, having offered bipartisan support for the reform proposals. The Finance Brokers Association of Australia (FBAA) has expressed positive sentiments to the proposed changes as a way to stimulate borrowing and the economy at large.

Remarks from the Master Builders Australia, also echoes similar sentiments, an ongoing process of economic recovery will be given a big boost by removing overly restrictive lending requirements for lenders, including mortgage providers.

Access to finance, land titling and planning approvals has in the past substantially added to the delay in the building of new homes, and while we haven’t yet had a more holistic approach to remove these impediments, an easier lending environment is a step in the right direction.

In conclusion, while these new announcements should open up access to mortgage finance, we stand to gain more if state and territory governments work together to explore other more holistic options to encourage activity in the sector. This will ensure that the economic stimulus provided by HomeBuilder can be maximised to save more jobs, and give more people access to the opportunity HomeBuilder provides.