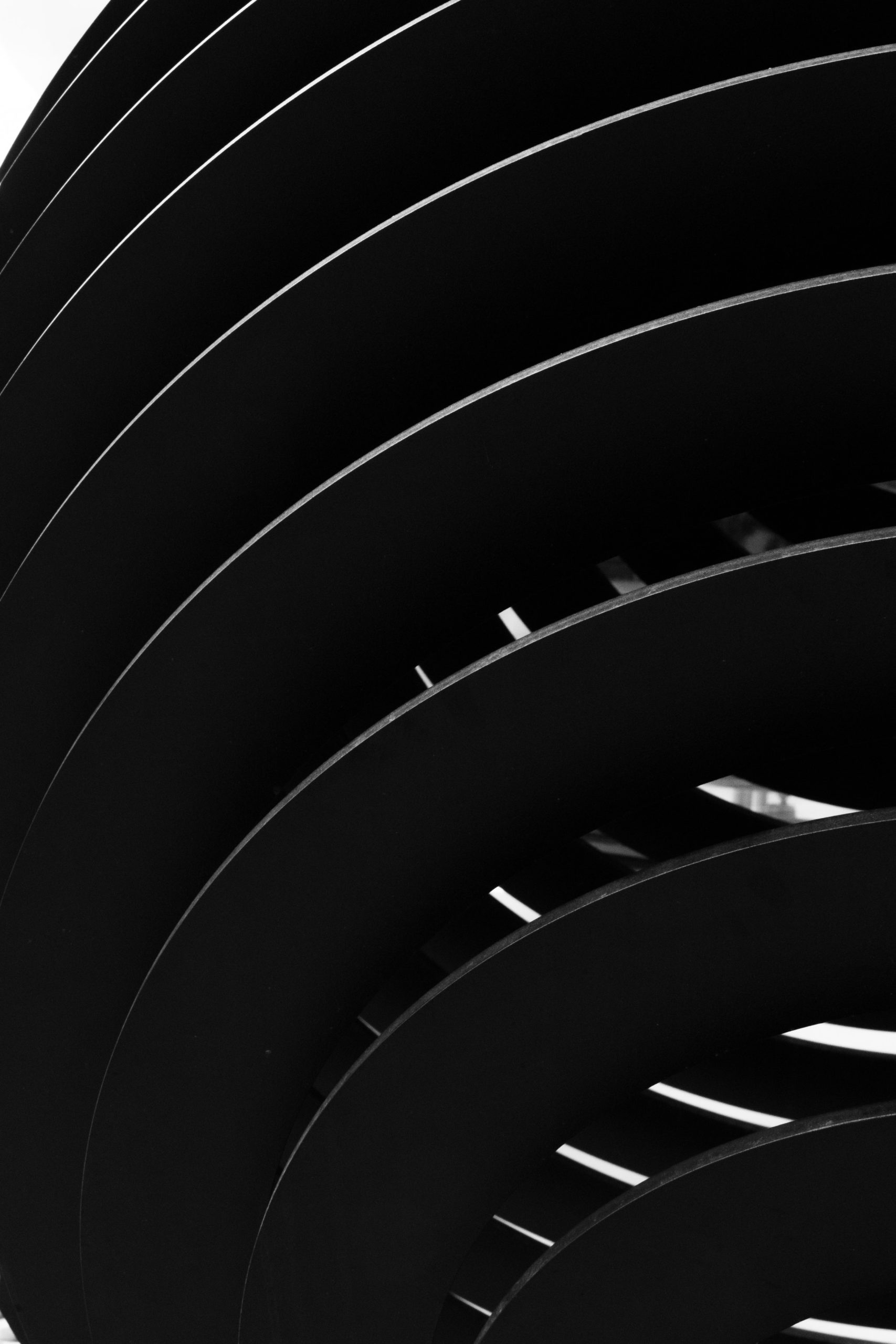 A Collection of Mildly Amusing Statistics

For what it’s worth, a good streak doesn’t jinx you, and a bad one, unfortunately, does not mean better luck is in store.”

― Leonard Mlodinow, The Drunkard’s Walk: How Randomness Rules Our Lives

During the COVID lockdowns, 41% of Australians were doing more around the house, such as gardening, projects and renovations.

Some 82% of Australians said they saved time, with less commuting and preparation; and 65% said their work/life balance was enhanced.

About 45% think the shift to working from home will be an enduring trend.

In FY18, a record 66,193 people left Sydney to resettle in regional areas of NSW, Victoria or Queensland.

The number of coffee shops in regional locations increased 16.4% in FY18 alone.

Latest figures show a 4.81% rise in the number of jobs in regional NSW compared to 5.15% growth in Sydney in FY17.

Jobs in regional Victoria increased by 4.11% compared to 5.08% in Melbourne.

There was faster jobs growth in regional Queensland at 3.82% compared to 3.76% in Brisbane.

According to a Knight Frank survey, 64% of expats around the world said the pandemic lockdown had influenced their decision to buy a property in their home country.

Search activity from overseas buyers on realestate.com.au surged by 42% between March and July 2020.

In 2019, Australia had the world’s biggest net inflow of high net worth individuals (HNWIs), with 12,000 arriving.

75% of all migrants settle in Melbourne and Sydney.

In FY19, China was Australia’s No. 1 source country for family migrants and No. 2 for skilled workers.

To end it all:

Show me the money!

Show me the money!